KBC work closely with tour operators to develop new product and itineraries that show off the very best of our client destinations. We’re proud in facilitating exclusive product updates and itinerary development – so much so, that we think they deserve to be shouted about!

In anticipation of the event, KBC created a press release announcing the launch of the new luxury itinerary. In order to create a strong news angle, KBC suggested that the itinerary should be entitled ‘Governor’s Choice’, and be positioned as the personal recommendations of Governor McAuliffe and the First Lady. The release was included in the guests’ press kit at the luncheon and was also distributed to targeted publications following the event. To further promote the launch of the new ‘Governor’s Choice’ itinerary, North America Travel Service added the itinerary to its consumer-facing website, and initiated an in-store, print, and digital campaign to target both consumers and travel agents with new luxury Virginia products. 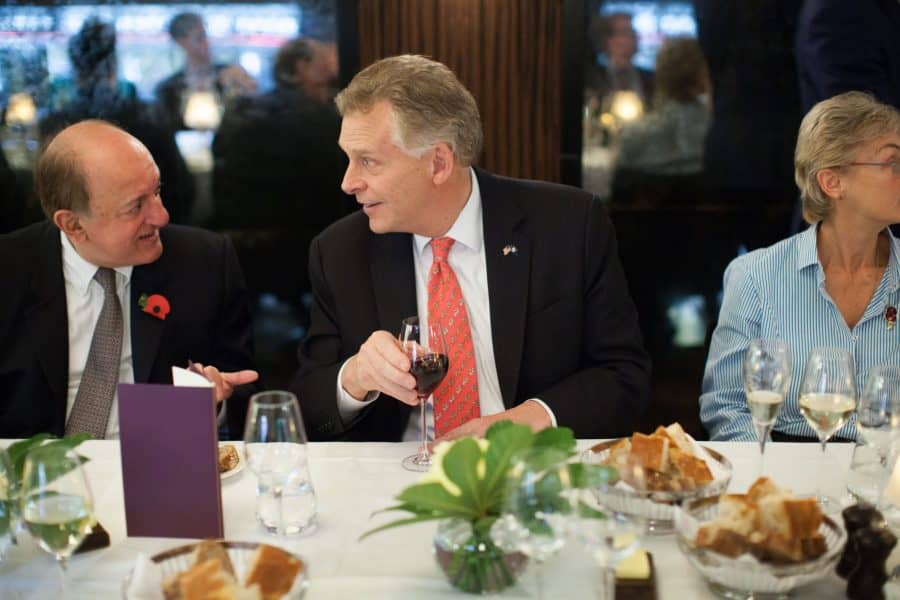 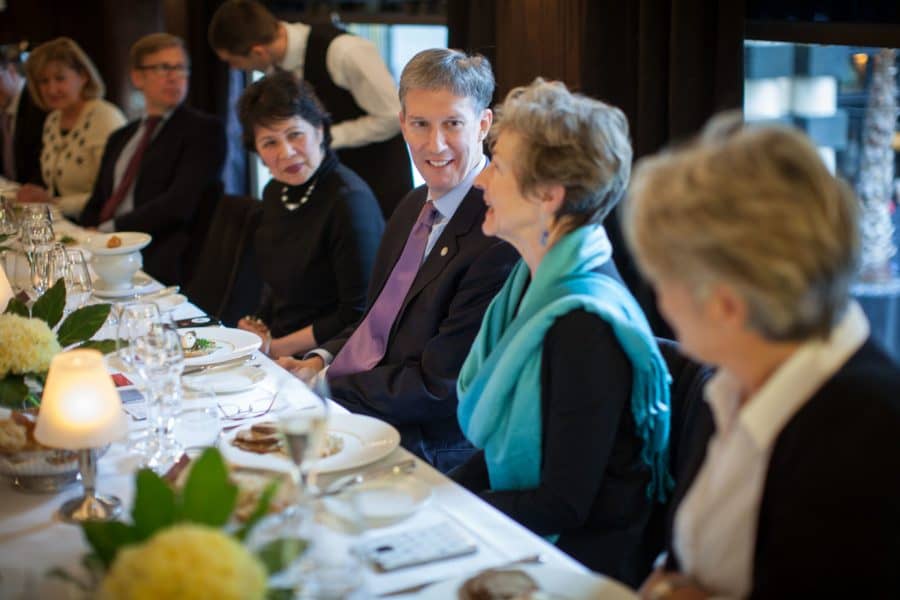 We know what will get the media talking. Discover more about our event planning services here.

Want to find out more about our bespoke approach to event planning? Let’s talk!