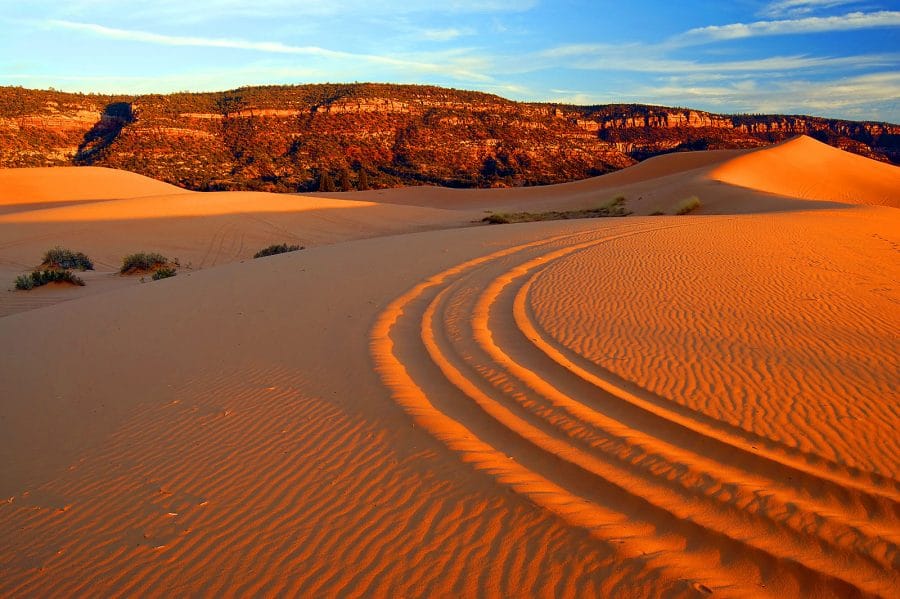 Thinking outside the bucket

For generations, international tourism has revolved largely around steering travellers to the world’s most renowned landmarks and popular locations.  But as Telegraph writer Greg Dickinson reports today, all that is changing.

There has been a real shift in the industry recently with several tourism bodies encouraging visitors to seek out alternative things to see and do in an attempt to tackle overtourism.  As the report notes, Tourism Australia’s new campaign ‘UnDiscover Australia’ aims at ensuring that a range of different, new experiences is given equal prominence with perennial faves Sydney Opera House and the Great Barrier Reef.

So is this, as the article suggests, the ‘end of the bucket list’?  Here at KBC, we think the answer is probably not  –  but the bucket list mentality is likely to diminish over time.  You could say we’re in a ‘thinking outside the bucket’ kind of phase.

Take, for example, Utah’s ‘Mighty Five®’ National Parks.  Understandably they lure travellers from around the world, but some of the best state parks in the USA dot the landscape of Mighty Five country. Many are just as spectacular as their National Park neighbours.  That’s why some of Utah’s best road trips and adventure experiences are off the beaten track, but still close to the National Parks so visitors can still see the best of both. The Utah Office of Tourism has put together the perfect weeklong itinerary that proves just that.

In many instances the iconic attractions might well still be WHY people want to travel.  The challenge is to ensure they aren’t the ONLY reason for the trip by intriguing visitors enough to make them want to explore further afield.

There’s no doubt that mitigating overtourism will be one of the defining trends of the industry in the next few years.  In many parts of the world, the focus will be as much on tourism management as tourism promotion.  It’s something the KBC team will be keeping a very close eye on for sure.