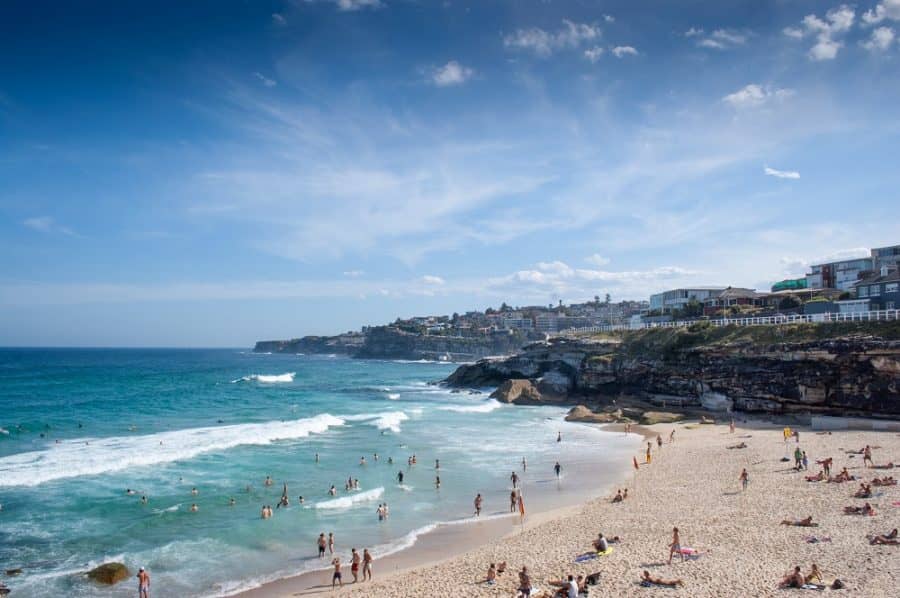 Within weeks of Thomas Cook’s collapse, which took around 2.4 million seats out of the market, TUI had announced plans to increase capacity by 2.0 million seats for the coming summer. With Jet2, already the second largest ATOL holder, recently upping its licence from 2.9 million to 3.9 million and today announcing the addition of more capacity at Manchester and Birmingham, you could argue that the hole in the market left by TC’s demise has already been filled. Thomas who?

Obviously, it’s not that simple, but it does mean there are some interesting dynamics about to come into play.

If you park for a minute On the Beach’s and Love Holidays’ ambitions for growth, what you can’t ignore is easyJet Holidays’ impending arrival as a fully-fledged tour operator. Whilst v1 has been around for quite a few years, so far easyJet Holidays has done little more than plug the airline into a bed bank. V2, by comparison, will be on steroids, with hundreds of directly contracted hotels and a large team of experienced tour operator personnel to make sure that this time it’s the real thing.

So, with the flights, product and expensive team in place, you have to believe that its ambitions are far greater than its current ATOL licence of around 790,000 seats, one fifth the size of Jet2’s.

Certainly, EasyJet will have no problem increasing the size of its licence but despite ABTA’s recent Holiday Habits report highlighting that the package holiday is far from dead, there must ultimately be a finite demand from the travelling public. And overcapacity means one thing – a race to the bottom on pricing and the decimation of margin.

Capacity is one issue, but distribution is another. EasyJet recognises that whilst it would love to be taking all this new business online, it will in fact need strong support from the trade if it is to realise its ambitions.

And whilst most in the industry drew breath with Hays Travel’s recent decision to take on the 555 Thomas Cook retail outlets, the timing could in fact be perfect. Both Easyjet and Jet2 will be looking for strong support, often for the same product, and Hays is in a great position to negotiate where its allegiance will lie.

2020 is going to be an interesting year for the short-haul beach sector, and I can’t wait to see how it plays out.