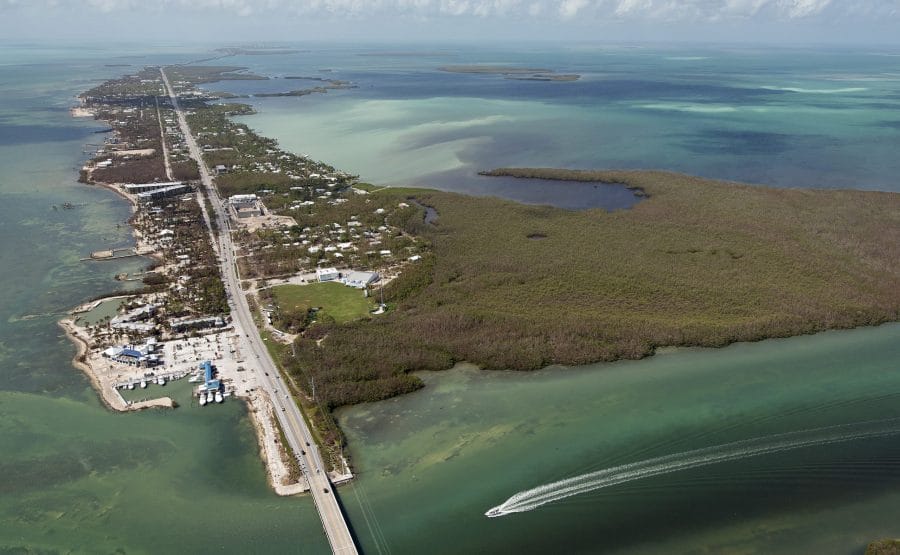 International superstar Gloria Estefan has donated the use of her 1990 ballad “Coming Out of the Dark” as the soundtrack for a new video depicting the impact of Hurricane Irma on the Florida Keys and the destination’s inspiring recovery efforts.

The video, being showed on and shared via Keys social media outlets (https://youtu.be/4xUYDjcnC94), shows the damage caused by Irma, the resilience and spirit of Keys residents, some of the aid provided and the post-storm resumption of tourism to the island chain.

It uses the song written and released by South Florida-based Estefan following a horrific 1989 tour bus accident that almost claimed the Grammy Award-winning singer’s life. The first song that Estefan performed publicly after recovering from the accident, it is also dedicated to husband Emilio Estefan, Jr.

“Our thoughts and prayers are with our neighbouring Keys family,” said Gloria Estefan through Frank Amadeo, president of Estefan Enterprises. “We just want the song to inspire others to help.”

The video is sponsored by the Monroe County Tourist Development Council to provide a balanced perspective on the Keys.

“There are some areas of the Keys that will be recovering for quite some time,” said Andy Newman, the destination’s media relations director. “On the other hand, some businesses were minimally impacted and are open.

“Given that tourism is the Keys’ top revenue generator and 50 percent of the labour force is employed in visitor-related jobs, it’s crucial to motivate visitors to experience the Keys — but without hampering ongoing recovery,” he said.