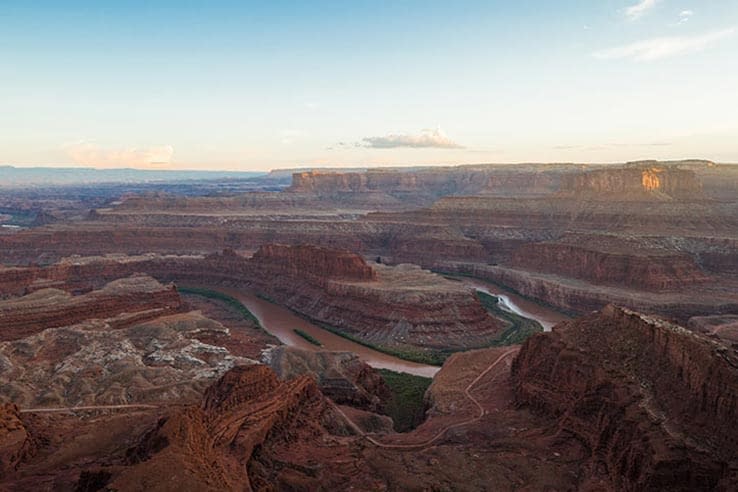 Netflix Vs. Social Media… Who is the real influencer?

The Rise of Set Jetting.
If, like us, you were under the impression that social media currently had the biggest influence over consumer travel, think again! Recent research carried out by marketing firm eight&four concluded that while social media still has an important role to play in influencing holiday booking choices, particularly for younger explorers, many British travellers are heavily influenced by TV shows and movies when choosing a holiday destination.

In summary, the research found that:

Caroline Brosnan, head of marketing at eight&four, said: “Netflix and other streaming sites present a wealth of programming content that showcases desirable locations.

“Consumers of all ages are tuning in and feeling inspired to travel to these places. It suggests travel brands should consider more innovative ways of using TV shows to reach mass audiences, whether that’s through product placement or editorial.”
Over the years, each of our client destinations have served as the backdrop to some incredible TV shows and major Hollywood films. Inspired by eight&four’s research, we’ve rounded-up our top 10 movies filmed in destinations KBC represents – from Utah to Georgia and beyond.

Fun Fact: Did you know that the trend of travelling to destinations that are first seen in movies or on TV is referred to as ‘Set Jetting’?