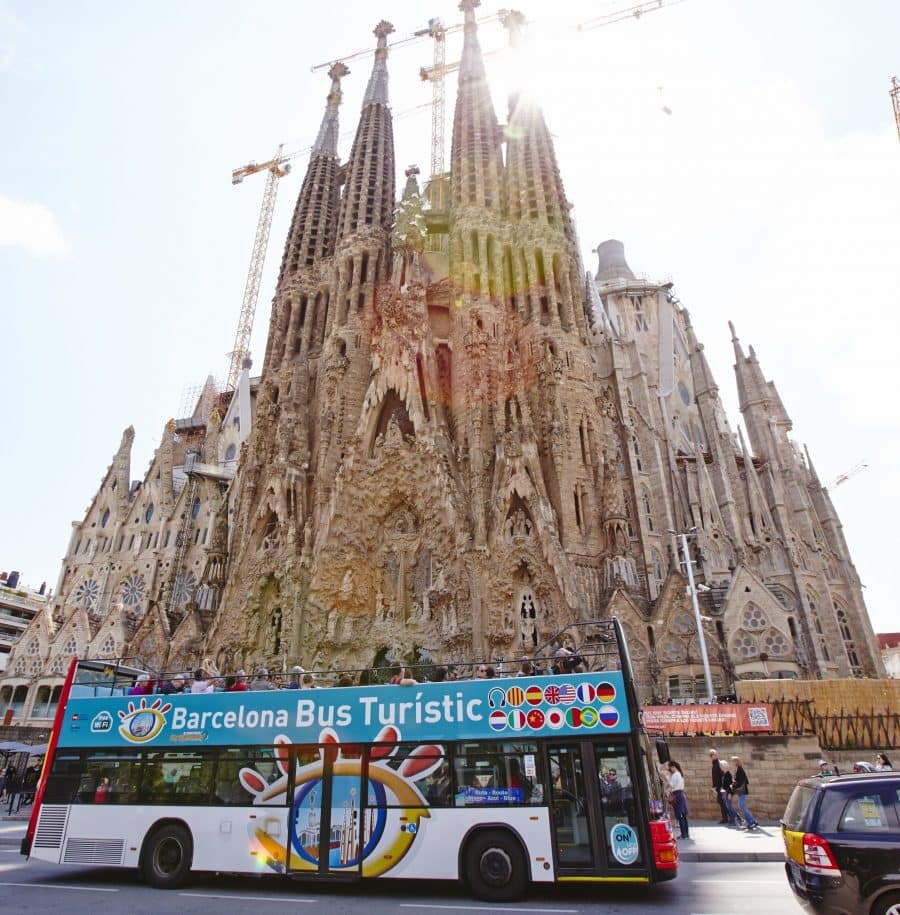 Messi or Gaudi? Discover YOUR Barcelona with the new Barcelona Pass

Follow in the flying footsteps of footballing superstar Lionel Messi or discover the spectacular works of master architect Antoni Gaudí with the new Barcelona Pass – and save time and money as you explore one of Europe’s great cities!

Available as a two-day or three-day option, the Barcelona Pass is designed as an all-in-one city pass which helps visitors make the most of their time in Barcelona, now Europe’s fourth most popular city destination after London, Paris and Istanbul*.

The Barcelona Pass offers entry to 15 of the best-loved attractions and tours in the Catalan capital, including fast-track access at four of the most popular locations, as well as a hop-on/hop-off bus tour and a free 80-page guidebook.  Highlights include a tour of FC Barcelona’s iconic Camp Nou stadium  –  stride down the tunnel, onto the playing field and pretend you’re Messi, Neymar or Suarez  –  and UNESCO World Heritage site Casa Batlló, rated the finest work of Catalonia’s favourite son Gaudí.

In addition to the FC Barcelona tour at Camp Nou and Casa Batlló, featured attractions include:

Using the Barcelona Pass enables visitors to make significant savings on their sightseeing.  Over two days, the city pass could provide entry to the Casa Milà (normally €20.50), Casa Batlló (normally €22.50), Camp Nou (€23) and Barcelona Aquarium (€20), combined with a guided three-hour walking tour (€16) and using the hop-on, hop-off tourist bus (€28) to travel between attractions.  Bought individually these experiences would total €130, but cost just €99 with the Barcelona Pass.

The Barcelona Pass is available for purchase at www.barcelonapass.com and can be shipped globally or collected on arrival in the city.  It is the latest city sightseeing card to be developed by the Leisure Pass Group, which operates the popular London Pass, Paris Pass, Berlin Pass and Dublin Pass.

(* According to Mastercard’s 2016 Global Destination Cities Index, Barcelona is the fourth most visited European city by international travellers staying overnight, and the 12th most visited city globally.  It is anticipated that the city will welcome 8.2 million visitors in 2016).