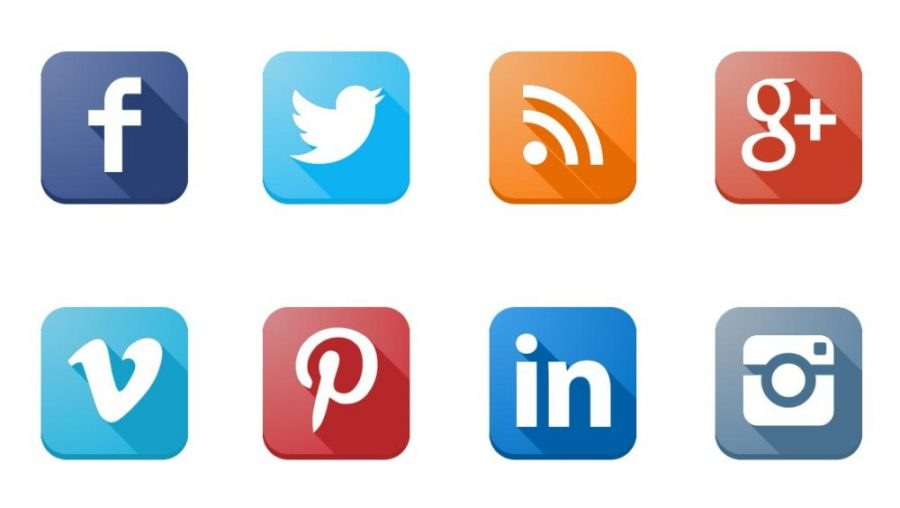 Ogilvy’s annual survey of the media was distributed from 23 offices to more than 200 journalists around the world.

NEW YORK: Traditional media still holds an edge over social media as the most trusted media channel.
Three-quarters of respondents agreed that traditional media holds more sway than paid, direct-to-consumer, and social channels in North America and EMEA. Social media was only more influential in the APAC region, where 38% journalists agreed. A breakdown of APAC figures was not provided at press time.

When it comes to buying a product, 37% said traditional earned media is a leading channel for driving purchasing decisions. Social media is not far behind, with 28% saying it drives purchase decisions.

“It’s not one or the other, it needs to be both sides of the coin,” said Jennifer Risi, MD of Ogilvy media influence. “We just have more places to tell a good story today than before.”

More than half of surveyed journalists said the more a brand is covered by traditional media channels, the more credible the brand appears to its stakeholders.

One of the new developments since last year’s survey was the emergence of new platforms such as Snapchat. These new platforms are becoming more important in newsrooms, according to more than half of the journalists surveyed, and 40% agreed that journalists should have influence across multiple platforms in order to be successful in today’s media climate.

“We’re seeing the emergence of new platforms like Snapchat really impacting how they report news and rethinking how they cover news in general,” Risi said. “Consumers are reading news on apps and social media platforms more than ever and news outlets have to really find ways to reach consumers in places where they live and work.”

For PR professionals, Risi said, the results give insight into how journalists get their news, with half saying they use social media as their news source. Risi stressed the importance of using both traditional and social media to reach consumers. A third of journalists said that using influencers, paid media, social media, and traditional media is how brands’ communications efforts will be most successful.

“In an ideal world it would be 50/50; you would have a strategic mix of traditional and social media driving coverage for brands,” she said. “You go to where people live and work for social media, but you need the trusted traditional media too.”