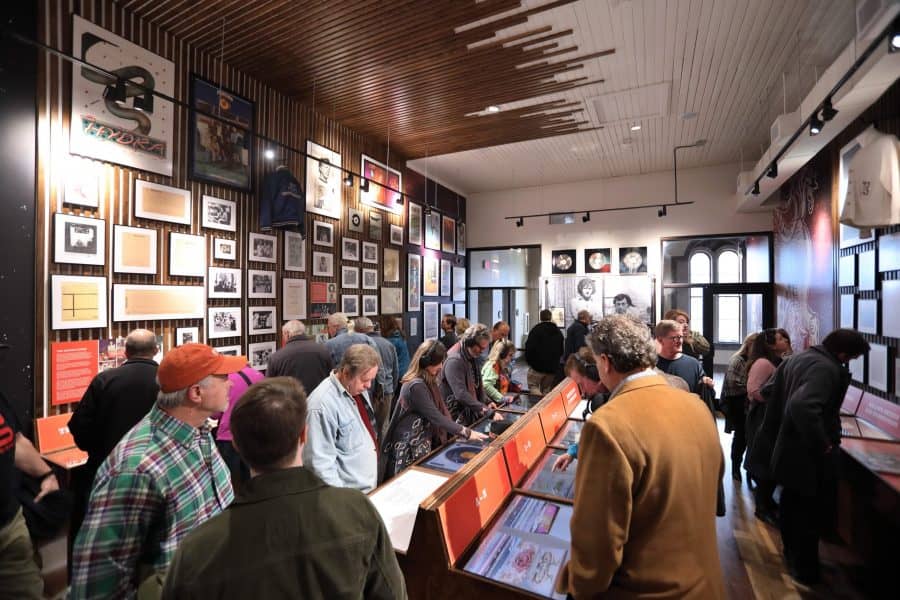 December 2019: Famed as the birthplace of ‘Southern Rock’ and known for its connections to music icons The Allman Brothers, the doors to the historic Mercer Music at Capricorn reopened in Macon, Georgia on 3 December 2019.

As well as acting as a music incubator where musicians can rehearse, collaborate and grow, the newly renovated 20,000 square foot studio complex also houses state-of-the-art commercial studios, creative co-working spaces and ‘The Museum at Capricorn’. Opening on 2 January 2020, the museum will connect visitors with artefacts, murals and interactive digital exhibits that bring Capricorn’s musical story to life.

Founded in 1969 by brothers Phil and Alan Walden, Capricorn Sound Studios cultivated a roster of new talent that began to redefine American music and create a new musical genre: Southern Rock. Today, Mercer Music at Capricorn will work to continue its legacy of fostering talent and telling the story of Capricorn’s impact on American culture.

Georgia has a wide-ranging musical heritage that spans as many genres as it does decades. Artists such as Ray Charles, Gladys Knight, Trisha Yearwood, Alan Jackson, the B-52s, and more, all hail from the Peach State.

Here are some of Georgia’s top musical destinations:

To find out more about Georgia’s music landmarks and more, visit ExploreGeorgia.org/Music