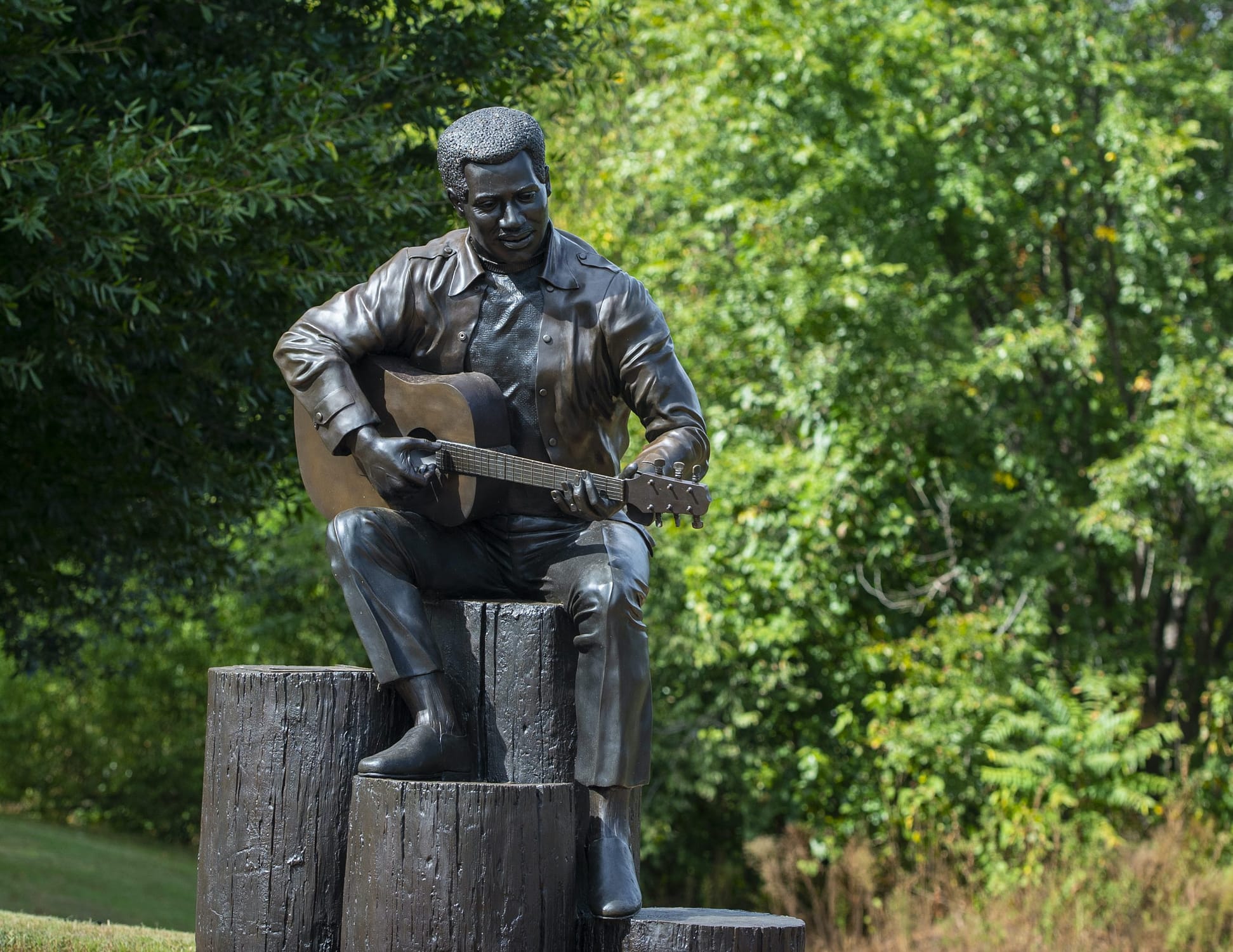 Georgia on Your Mind: Discover the Musical Heritage of The Peach State

April 2021: There’s a good chance that music from the US state of Georgia is on your mind much of the time, although you may not realise it. Artists including R.E.M., Usher, Ray Charles, and The B-52s all hail from The Peach State.

Across the state, sites, museums, tours, roads, and memorials pay homage to the musicians who claim it as their home. When international travel restarts, here’s how Brits can follow in the footsteps of Georgia’s musical ‘glitterati’.

US specialist tour operator America As You Like It (www.americaasyoulikeit.com / 0208 742 8299) has a seven-night Georgia’s Music Legends and Heritageitinerary including stops in the musical hotspots of Atlanta, Athens and Macon. Available from £1,580 per person based on two adults travelling and sharing room only accommodation, the price includes return economy flights from LHR to Atlanta, accommodation, and car hire. Here are some ideas on what to see and do as you crank up the tunes and set out on a musical road trip of Georgia.

Atlanta’s a good place to start. The city’s contribution to the American music scene is hugely significant. It was here that native Ray Charles played when honoured by the state, making his version of Georgia On My Mind the official state song. Rap, hip-hop, and R&B stars including Outkast, TLC, T.I., and Usher all come from the city. Eddie’s Attic, The Star Community Bar, Tabernacle, and The Fox Theatre are all popular choices for live music.

80 minutes west lies Athens, a University town with a buzzing music scene that’s produced the likes of R.E.M. and The B-52s. Visitors can take the 24-stop self-guided ‘Athens Music History Tour’ to discover some of the town’s musical icons. Key sights include Wuxtry Records, The Foundry, the 40 Watt Club, and the Georgia Theatre. Plus, as night falls, the vibrant downtown area is home to some great bars and clubs, many with live music.

Rounding out the road trip, Brits should stop by Macon, a town with legendary music history. Once home to artists like Little Richard, Otis Redding, James Brown, key sights include The Allman Brothers Band Museum at The Big House, the Otis Redding Statue, the Douglas Theater where Otis was discovered, and the stunning Grand Opera House where Ray Charles performed. And, since exploring with locals is the best way to get under the skin of a destination, don’t miss Rock Candy Tours. These see native Maconites act as story-telling guides who showcase the favourite haunts of Southern music royalty.