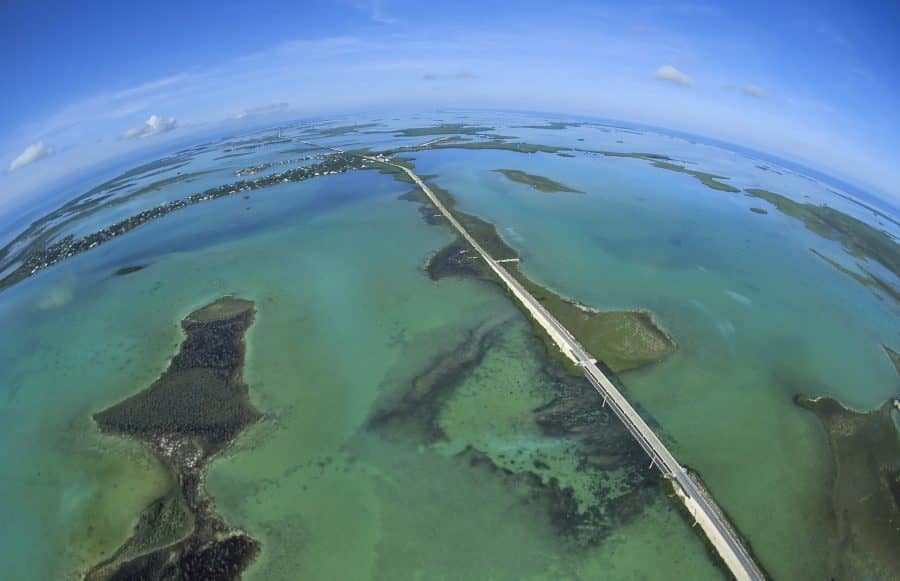 After the Florida Keys were impacted by Hurricane Irma on 10 September, local government officials have announced that the island chain will reopen to visitors on Sunday, 1 October.

Potential visitors are advised that while it is safe to travel to the Keys, recovery efforts are ongoing, especially in the Lower Keys and parts of Marathon which were hardest hit by the Category 4 storm. Not all lodging is operating on a normal basis currently and this includes RV resorts and other tourism facilities throughout the Keys. The districts of Key Largo and Key West were the least impacted, however visitors planning to travel to the Keys in the coming months are advised to call ahead to ensure their chosen hotels1 and favourite attractions are open.

Motorists should use extreme caution when navigating Marathon and the Lower Keys regions and stay off side roads to avoid hindering restoration activities. Bridges on the Florida Keys Overseas Highway have passed inspections and any necessary repairs have been made.

Officials confirmed that the decision to open the Keys to visitors is based on some of the most immediate infrastructure repairs having been completed. Almost all power and water services have now been restored and mobile phone service is working well, however the full restoration of television and internet connections is taking longer to re-establish. Throughout the Keys there are significant debris piles that are being removed by clean-up contractors.

Monroe County Mayor George Neugent commented, “We know we have a long way to go before the Keys fully recover, but because tourism is our top economic engine and many of our residents’ livelihoods depend on it, we also know that we need to begin asking visitors to return.”

UK travellers planning a visit to the Keys can access the island chain from this weekend through the normal gateway airports of Miami and Fort Lauderdale. International airports in Marathon and Key West have also reopened to aviation traffic and The Port of Key West is now welcoming cruise ships again.

While some special events have been postponed or cancelled, key upcoming events include Key Largo’s Humphrey Bogart Film Festival (18-22 October) and Key West’s Fantasy Fest (20-29 October), both of which will take place as originally scheduled.

For more information on recovery efforts can be found at www.keysrecovery.org

To learn more about the Florida Keys, visit www.fla-keys.co.uk