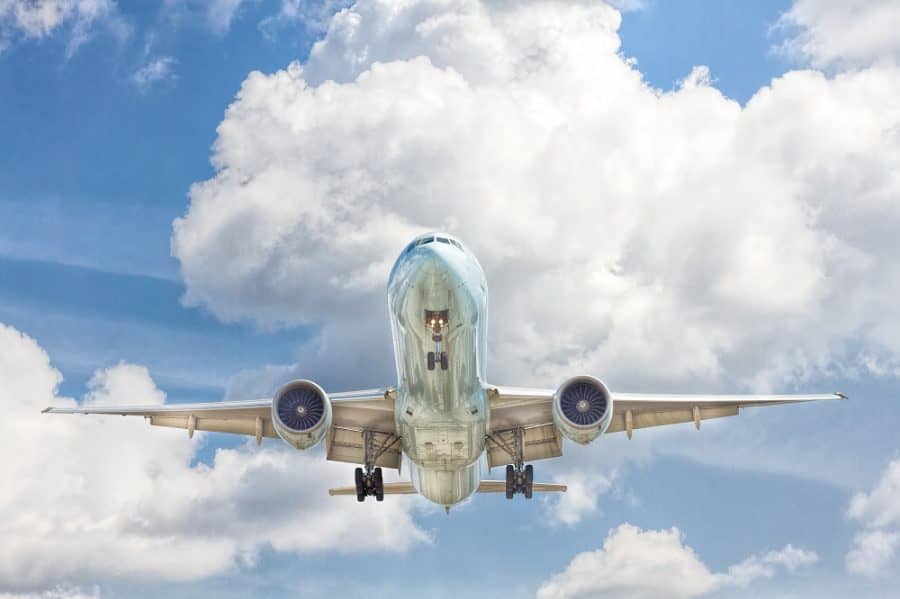 Flight shame? The fight is on the ground, too.

“Flygskam” sounds rather like a start up Scandinavian airline. Oh, the irony.

For the Swedish the concept of “flight shame”, or at least the genuine environmental concerns that gave birth to it, is leading many consumers to rethink their travel habits, according to a new survey by Swiss bank UBS.

Those of us working in the UK travel industry will already no doubt have read the resulting media articles with interest. Although the proportion of UK travellers who said they had actively reduced their flying was lower than in France, Germany or the US, 16% is still a significant chunk of the market – and of course, it will grow.

For me, the interesting question is not whether consumers will continue to reduce the number of flights they take; that seems self-evident. But which flights will they choose to forego? And might the burgeoning environmental awakening work in other ways that may reduce their choices in the long run?

As this Bloomberg article shows, it’s not just consumers who are thinking about flying less. Business people are too. Corporate flight bookings are likely to suffer. Cost savings, the increase in quality of video conferencing and a general need for a lean, efficient business model will combine with the increasingly important CSR environmental factor to bring this about. Its impact will be felt hugely on short-haul routes, but could also be significant on long-haul services, especially those which depend on premium cabins for their profitability. This might in time lead to fewer flights on certain routes for leisure travellers to choose from.

It is hard to imagine UK consumers themselves being willing to give up their primary overseas holiday. As we have seen in times of economic downturn, Brits are prepared to make a lot of sacrifices to protect this sacred time with family and loved ones. If something has to go, it’s the secondary trip – that skiing mini break or long weekend in Rome or Barcelona.

It is my belief that consumer environmental flying choices will play out in the same way. Logically, this means that long-haul destinations are likely to fare better in relative terms than their short-haul counterparts. Leisure travellers fly long-haul because they are highly motivated to experience their destination of choice, and that won’t change.

Put simply, the two or three week North America road trip – which might have been planned for years and booked more than 12 months in advance – won’t suddenly be cancelled due to environmental scruples. Nor will parents put off booking the holiday of a lifetime to Disney World that they have always promised the kids.

That is not to suggest that the travellers choosing to undertake these trips don’t have an environmental conscience. In fact, our conversations with operators suggest quite the reverse.

Phil Newcombe, managing director of North America specialist Bon Voyage Travel, told us: “Clients expect a lot from the hotels they stay in and the restaurants and attractions they visit. As well as a great experience, they want to see sustainable, environmentally responsible practices being followed. We often hear back when they feel a property could do more, whether that’s reducing single-use plastics or taking steps to conserve water resources.”

There is a certain irony in this, and a cynic might suggest that travellers taking long-haul leisure flights are motivated by guilt into insisting on sustainability once they’re on the ground. But the essential fact is that the health of the planet is now driving consumer behaviour more than ever before, and this is just the start.

Long-haul destinations may be well placed to retain and even grow their share of the UK market in the years to come. But the ones that do really well will be those that fully embrace sustainability – and take rigorous steps to educate and support their suppliers and local tourism industry partners in doing likewise.

Newcombe adds: “Environmental awareness and responsibility are very important, of course, and we should all be taking ownership of our actions and the consequences for the planet. But at a time when the world is also in dire and urgent need of tolerance, understanding and balance, travel brings people together like nothing else. To travel is to experience other cultures, to meet new people and to forge relationships that straddle borders. To travel is to care about the planet and the people who live on it!”