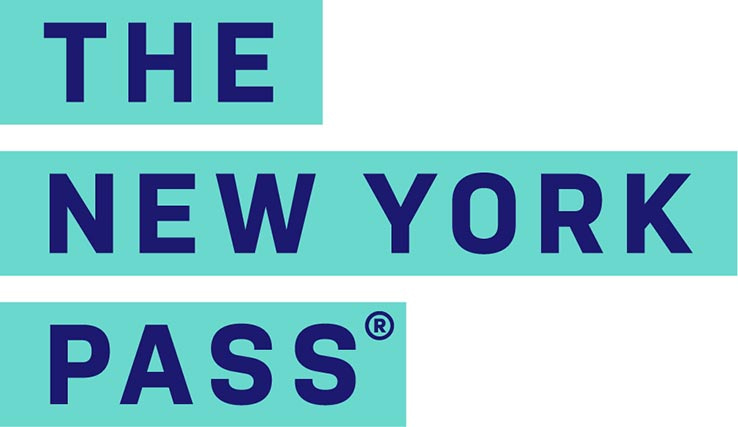 First Timer’s Guide: Make the most of The Big Apple with The New York Pass

First time in New York?  With so much ground to cover it can be challenging for newcomers to make the most of their visit, but that’s where the New York Pass comes in.

The New York Pass (www.newyorkpass.com) gives visitors access to more than 100 of the city’s top attractions, making it easy to take a bite out of the Big Apple. From the Empire State Building and the Statue of Liberty to Central Park and the Brooklyn Bridge, the pass is an all-in-one ticket to the best of New York  –  and New York Pass experts have recommended the perfect three-day itinerary for first-time visitors.

Day One – Get Your Bearings

It makes sense to spend your first day getting to know the layout of the city.  Take a hop-on/hop-off Big Bus Tour, offering live commentary and the chance to get off and explore at more than 25 different stops around Manhattan.  Starting at Times Square, take the Downtown Route which includes Union Square, Little Italy and Chinatown.

At Stop 11, disembark and join a guided walking tour of the world-famous Brooklyn Bridge and the uber-trendy DUMBO neighbourhood.  You’ll cross the iconic bridge, enjoying great views of Manhattan and the city skyline, before exploring artistic, fashion-conscious DUMBO (‘Down Under The Manhattan Bridge Overpass’!).

From one icon to another: at Stop 4 on Big Bus’s Downtown Route you’ll find one of the Seven Wonders of the Modern World  –  the Empire State Building.  The views from its 86th-floor observation deck stretch over Central Park, Manhattan and way beyond the city.  Once you get your breath back, head back down to street level and carry on exploring!

Start your second day with a ferry trip that represents centuries of American history.  Head out on the Ellis Island ferry to see the unmissable Statue of Liberty and Ellis Island, where more than 12 million immigrants were processed upon their arrival in the United States.

Moving to the modern day, head for the 9/11 Memorial & Museum, which pays tribute to the 2,983 victims of the 1993 and 2001 terrorist attacks.  Respectful interactive exhibits tell the story of the Twin Towers tragedies that have shaped 21st century history to date.

To lighten the mood, finish off by exploring two of New York’s celebrated and prestigious music venues.  Home to the first ever MTV Video Music Awards, as well as hosting several Grammy Awards ceremonies, Radio City Music Hall is one of the most historic buildings in Manhattan. During your 75-minute tour, discover the famous celebrity guest books, filled with the signatures of Radio City’s legendary performers.

Nearby, continue your musical journey with a tour of Carnegie Hall, and learn about the legacy of a venue that has played host to the world’s greatest musical performers, from Tchaikovsky (who conducted his own Coronation March on the official opening night) to The Beatles.

For your last day, throw yourself into the cultural, culinary and leisure life of New York.

First, treat your tastebuds with a Food on Foot tour of one of the city’s favourite foodie neighbourhoods.  The 3.5-hour tours showcase the best of local cuisine, visiting up to six casual establishments and takeout hotspots. Combine ‘noshing’ (that’s New York for snacking), people watching, sightseeing and riding the subway  –  just the way New Yorkers do.  Options include the East Village Variety tour or the Meat To Eat tour for committed carnivores.

Next, sample 5,000 years and more than 2 million works of art at New York’s cultural hub, the Metropolitan Museum of Art  –  better known simply as ‘The MET’.  Da Vinci, Picasso, Monet, Van Gogh: they are all here, and you’ll get to skip the line with your New York Pass.

Another must for any first-timer is exploring Central Park, and what better way than on two wheels?   Central Park Sightseeing offer guided tours or the option to simply rent a bike, grab a map and head out on your own to enjoy park landmarks such as Strawberry Fields, Shakespeare’s Garden and the Cherry Hill Fountain.

There’s only one way to round off your final day in New York:  take an evening trip up to the Top of the Rock Observatory, open until midnight, and enjoy a last look at the bright lights of the ‘city that never sleeps’!

A 3-day New York Pass is priced at $274 but is often available on promotion for as little as $205 per adult, and makes sightseeing more convenient and affordable.  Based on pay-at-the-gate prices, the three-day itinerary described would cost $399; New York Pass holders save $125 (based on the purchase of a full-priced adult pass) and holders will benefit from fast-track access at selected attractions.

The New York Pass is can be purchased at www.newyorkpass.com  and is available for collection in the city, or as a mobile pass for iPhone and Android phones via the New York Pass app.  The app features an interactive digital guidebook with useful information about featured attractions, transport maps and even details of New York public holidays and free wifi spots. It also unlocks a selection of special offers which are exclusive to New York Pass holders.