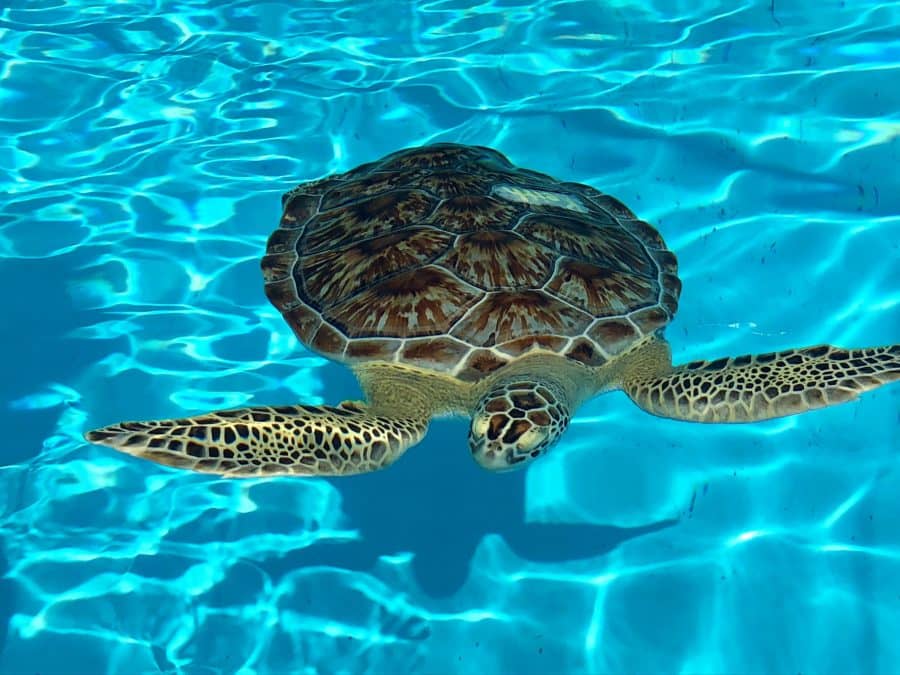 The Emerald Isle Comes to The Florida Keys.

Prompted by the gathering strength of the Irish outbound travel market to Florida (up around 20 per cent in recent years) and the recent launch of Aer Lingus’ inaugural direct service from Dublin to Miami, in February PR Account Manager Beth took a group of six journalists to the Florida Keys & Key West for our first-ever dedicated Irish group trip.

Designed to show Irish holidaymakers that Florida’s product offering goes far beyond the bright lights of Miami and the man-made attractions of Orlando, and to demonstrate that the Keys are back open for business following Hurricane Irma, the trip’s itinerary saw media from the Irish Mail on Sunday, Aer Lingus’ CARA magazine, The Irish Times, Sunday World and Irish Sun spend five days exploring the Keys by land, sea and air, with plenty of slices of Key lime pie and belly laughs mixed in. 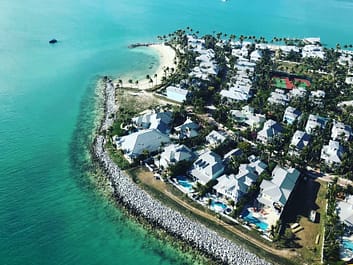 Here Beth gives an update on the Keys’ recovery from Hurricane Irma and highlights how the island chain is focused on sustainability strategies that will help preserve its beauty and local flora and fauna for generations to come.

“Each time I visit the Keys I’m struck and impressed by the ‘love your backyard’ attitude of the friendly locals. ‘Conchs’, as they’ve named themselves, are truly proud to call their island chain home. It’s their love for their own backyards, local wildlife and community that has led to the Keys’ strong recovery from Hurricane Irma which struck the districts of Islamorada, Marathon and the Lower Keys hard last September.

“Six months on, the local community have rebuilt their homes, hotels, restaurants and attractions, and while the clean-up and recovery is ongoing, holidaymakers are welcomed with open arms and on arrival will find 92 per cent of the Keys’ accommodation stock open and all key attractions running as normal. Plus, there are exciting times on the horizon as the Keys’ first-ever all-inclusive resort, Bungalows Key Largo, prepares to open its doors later this spring.

“During our week in the Keys, my Irish media group were lucky enough to see the ‘love your own backyard’ mindset in action on a day spent with the team from the Coral Reef Foundation (CRF) in Key Largo.

“With the world’s coral reefs declining at a devastating rate due to factors including global warming and pollution, the CRF team are leading pioneering efforts to rebuild reefs that lie in the protected waters of the Florida Keys Marine Sanctuary that surround the island chain. Fun fact: did you know the Keys is home to the third largest barrier reef in the world?

“Kitted out with snorkels, masks and flippers, our group spent the morning out in the ocean touring one of seven underwater coral nurseries operated by the CRF, before returning to the classroom to learn the science behind their efforts to repopulate the Keys’ coral reefs – and it was here that I found myself in the spotlight. Over the last few years, each press trip I’ve hosted has seen me presented with an opportunity to be the ‘poster gal’ for learning a new skill in front of the watchful eyes of my media guests. In Utah, I was asked to milk a cow, and in the Keys, this meant trying my hand at planting coral.

“Elsewhere in the Keys, the ‘love your backyard’ attitude prevails too. In Marathon, our group toured the Turtle Hospital which has rescued over 2,000 injured or sick turtles in its 30+ year history. Working to rescue, rehabilitate and re-release as many turtles as possible back into their natural habitat, the Turtle Hospital is believed to be the world’s only state-licensed facility of its kind and even has its own turtle ambulance! Holidaymakers can take a 90-minute tour to learn all about the hospital’s efforts and make a difference to local wildlife through their entry fee. Similarly, back at the CRF, qualified divers can take part in voluntourism days and help re-plant coral.

“Further south in Key West, Paul Menta – champion kite surfer, chef and restaurant owner of The Stoned Crab – is leading the charge to encourage sustainable fishing. Paul’s Three Hands Philosophy and Fish Market is founded on seafood transparency, honesty and sustainability. The Three Hands Fish (THF) concept is based on having only three ‘hands’ – the fisherman, the fillet master and the chef – touch a fish in its journey from the ocean to the dinner plate. Launched in February 2016, the business now supplies hundreds of Key West community members, over 20 of the Keys’ top restaurants plus numerous corporate accounts including Google with fresh, sustainable seafood.

“So there you have it – a Florida Keys biology, geography, history and politics lesson all rolled into one? Well sort of!

“And in case you’re wondering why the locals call themselves ‘Conchs’, the story goes like this: in 1982, a US border patrol set up a road block just north of the Keys to screen traffic for contraband and refugees. This greatly aggrieved residents of the Keys and led them to declare independence from the United States. Establishing themselves as The Conch Republic, their protests were impactful as the road block was removed overnight, and to this day, the feisty but friendly spirit of the locals remains. Each year on 23 April, they hold the Conch Republic Independence Celebration, but just what it involves would be telling. You’ll just have to come visit to find out!”