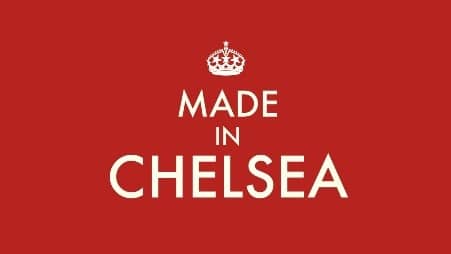 The episode will air on Monday 26 November at 9pm on E4. 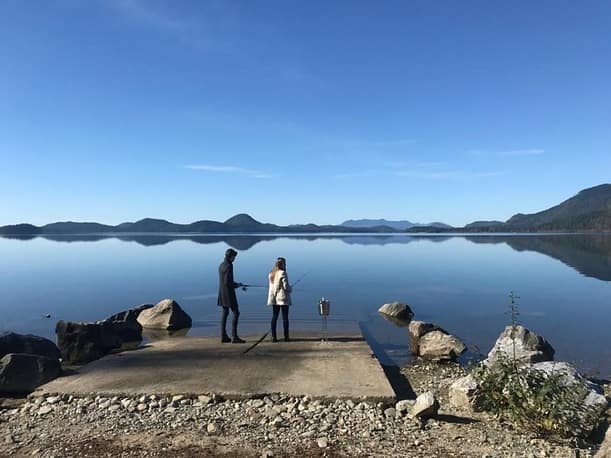 Bon Voyage provide a 9-night package to British Columbia from £1855 per person to include return flights from London Heathrow to Vancouver with Air Canada, 2 nights at the Metropolitan Hotel Vancouver, 7 nights in a beach front suite at the Pacific Sands Beach Resort on Vancouver Island, Car hire and return ferry crossings with BC Ferries. To book visit: https://www.bon-voyage.co.uk or call 0800 316 3012

For more information on travel to Canada, visit: www.explore-canada.co.uk #exploreCanada

To keep up to date with Made in Chelsea visit: https://www.channel4.com/programmes/made-in-chelsea