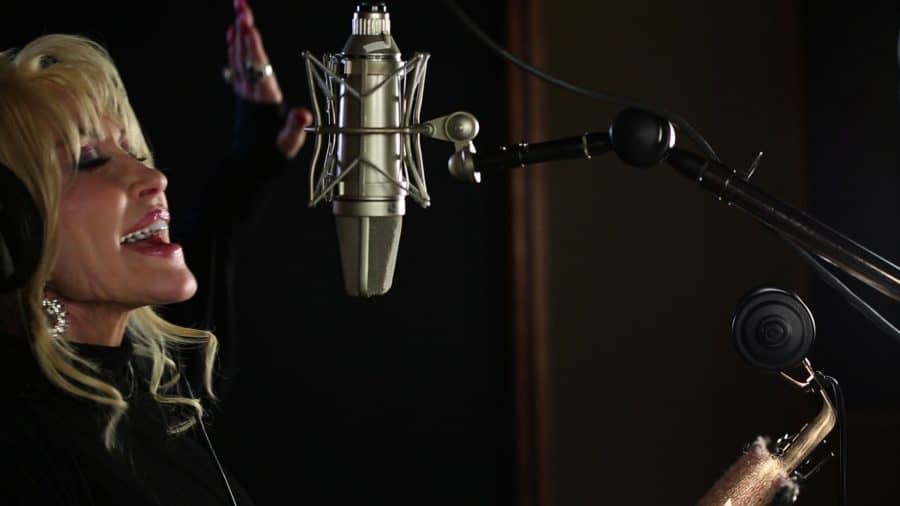 Tourism and music industry representatives gathered on 10 June 2014 for a special press conference to officially announce the 2 August 2014 grand opening of The Birthplace of Country Music Museum in Bristol (Tennessee/Virginia) and the creation of “Orthophonic Joy: The 1927 Bristol Sessions Revisited.”

It was also announced that a national search is underway for a new band to perform the last track on the “Orthophonic Joy” recording project, produced by multi-Grammy Award-winner Carl Jackson.

This Smithsonian Institution-affiliated Birthplace of Country Music Museum is dedicated to preserve the legacy of the 1927 Bristol Sessions and their lasting influence on American popular music. Johnny Cash referred to the famous Sessions as “The single most important event in the history of country music.” Also known as the “Big Bang of Country Music,” the legendary recordings by Ralph Peer took country music to a new level and produced pioneers of the genre, such as Jimmie Rodgers and the Carter Family.

The idea to recreate the Bristol Sessions had been discussed within the Birthplace of Country Music organization for years, but the serendipitous connection between board member John Rainero, veteran songwriter Rusty Morrell and producer Carl Jackson helped bring “Orthophonic Joy: The 1927 Bristol Sessions Revisited” to life.

“My dear friend Rusty Morrell approached me with the idea to produce a project honoring the original 1927 Bristol Sessions,” Jackson said. “He was very aware and fond of a couple of other multi-artist ‘tribute’ projects I had produced and felt I was the guy who could bring his vision to life. In my opinion, the importance of those ’27 recordings cannot be overstated, and I am truly honored that Rusty asked me to shine a new and loving light on some of those classic works.”

“The 1927 Bristol Sessions have often been honored for their impact on the world’s music,” said Leah Ross, executive director, Birthplace of Country Music. “With the opening of the Museum, the release of ‘Orthophonic Joy,’ and the nationwide search for new talent, BCM and the team of irreplaceable partners who are part of these endeavors are ensuring the legacy of the 1927 Bristol Sessions lives on for generations to come.”

“Southwest Virginia, and especially Bristol, is sacred ground for country music fans – a land where the legends of the Carter Family, Johnny Cash, and Jimmie Rodgers still reign supreme and music is king,” said Rita McClenny, president and CEO of Virginia Tourism Corporation. “The Orthophonic Joy recording project is a wonderful way to shine an even brighter light on the opening of the Birthplace of Country Music Museum, and will help familiarize Bristol to people across the globe. It is our hope that the music will inspire visitors to come to Bristol and experience the history, the heritage, and the magic that Southwest Virginia has to offer.”

For more information on the Birthplace of Country Music, visit www.birthplaceofcountrymusic.org.

To find out more about Virginia and the Capital Region USA, visit www.CapitalRegionUSA.co.uk