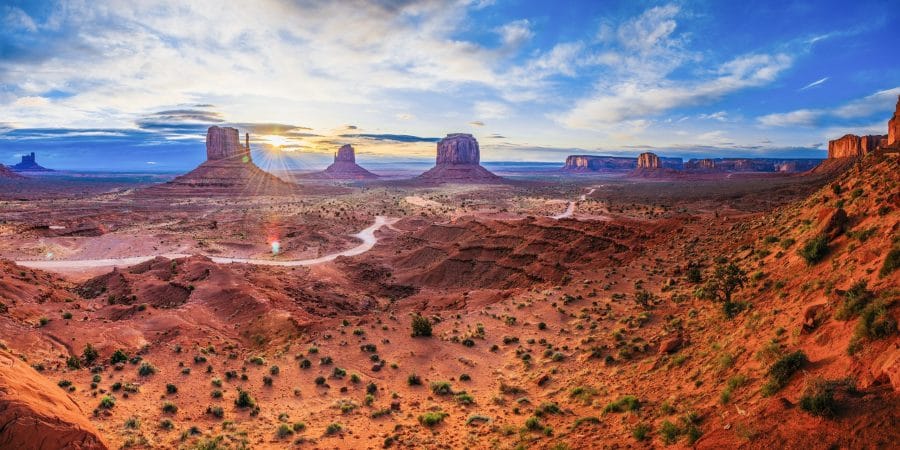 Dive Deep into Native American History this Summer in Utah

This week sees the return of the Native American Celebration in the Park (NACIP) to Salt Lake City, Utah, with thousands of national and international visitors attending the colourful event that showcases the music, dance, art and culture of Native Americans.

The festival is one of a number of major Native American events taking place in Utah over the next 12 months, including the Navajo Fair and Rodeo (held in Bluff this September), the Living Traditions Festival (hosted each May in Salt Lake City) and the White Mesa Bear Dance and Pow Wow, a lively tradition first recorded by early Spanish explorers and still held on Utah’s White Mesa Ute Reservation every September.

Even the name ‘Utah’ comes from the Ute tribe who settled around the Great Salt Lake basin, and there are plenty of year-round ways to explore their heritage and traditions – as well as those of Utah’s other native tribes, including the Navajo, Shoshone and Piute. Here are three of the best: