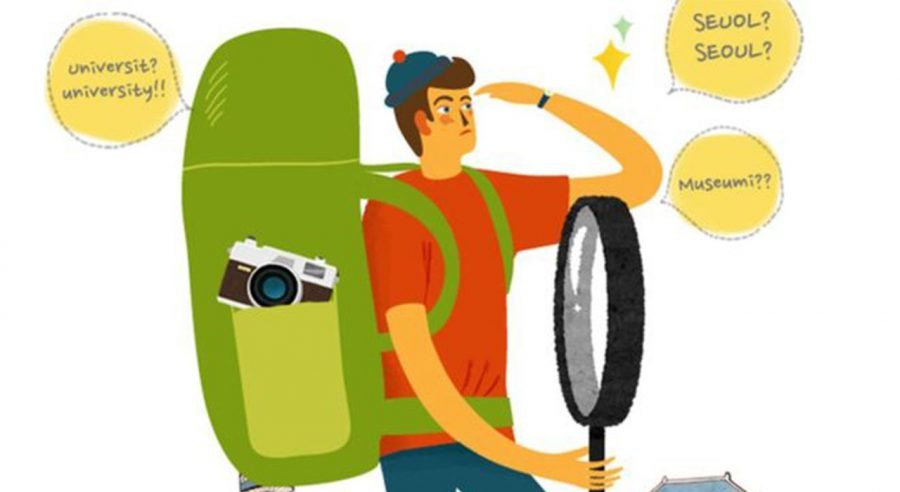 South Korean capital, Seoul, offers prizes for those who spot mistakes in translated signs around the city.

Springwise is covering more and more interesting examples of cities harnessing the wisdom of the crowd. A recent example of this is a Parisian innovation that uses crowdsourced data to map out the location of dog poo for the city’s municipal cleaning teams. Now Seoul is launching its own crowdsourcing campaign.

A few months ago, Seoul City launched a month long campaign during September and October asking people to help correct poorly translated street signs. For examples, the sign pictured below has incorrectly abbreviated “Bridge,” which should be corrected to “Brg.” Those who find mistakes can submit them via email, including a picture of the sign and location details. The initiative is targeting signs in English, Chinese and Japanese in public places such as subway stations, bus stops and tourist information sites. Seoul city is offering prizes to those who successfully spot mistakes. Top spotters receive a rewards of KRW 200,000 (around USD 180).

The scheme comes as part of a drive to improve the experience of tourists travelling to the South Korean capital. According to a Seoul city official, “Multilingual signs are important standards to assess a country’s competitiveness in the tourism business. We want to make sure that foreigners in Seoul suffer no inconvenience.” How else could crowdsourcing be used to improve things for those living or travelling in cities around the world?