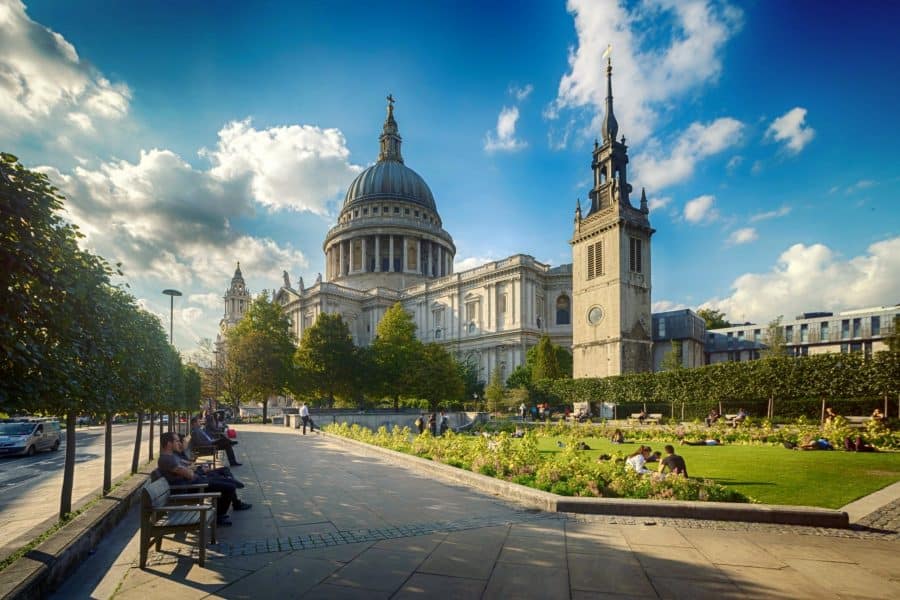 CREATE YOUR OWN ROYAL ROMANCE WITH THE LONDON PASS

It may be too late to bag a date with Prince Harry following his engagement to actress Meghan Markle, but visitors to London can console themselves by following in the footsteps of Royal romances with the popular London Pass sightseeing card (www.londonpass.com).

The London Pass includes entry to more than 80 attractions, museums and tours, several of which have a strong connection to the Royal family and its iconic love stories.

The date is set! Meghan and Harry will marry at Windsor Castle’s St George’s Chapel in May 2018  –  but you could be there first.  Widely accepted as one of England’s most beautiful buildings, the chapel has played a part in Royal life for centuries, and has hosted many Royal weddings since the mid-1800s.   Windsor Castle itself is the Queen’s favourite residence, and visitors can also admire The State Apartments, frequently used by the Royal Family for private events, and see Queen Mary’s Dolls’ House, built for the Queen by British architect Sir Edwin Lutyens.

Normally priced at £20.50 per adult, entry to Windsor Castle is included with the London Pass.

The newlyweds will start their married life at Nottingham Cottage, Prince Harry’s private apartments within Kensington Palace.  London Pass holders can explore the Sunken Gardens, where they made their first appearance as an engaged couple.  The Palace is also associated with other Royal romances  –   it’s the current home of Prince William, the Duchess of Cambridge and their two children, while the Queen’s sister Princess Margaret  moved in with her husband the Earl of Snowdon in the 1960s, as did Prince Charles and Princess Diana following their marriage in 1981.

Normally priced at £17 per adult, entry to Kensington Palace is included with the London Pass.

Westminster Abbey has been the coronation church of the British Royal family since the 11th century, but this UNESCO World Heritage Site is also famous for its Royal weddings.  The Abbey played a significant role in the life of the young Princess Elizabeth in the mid-20th century, who at 21 years of age, married her cousin Philip Mountbatten, the newly-created Duke of Edinburgh, on 20 November 1947. More recently, on 29 April 2011, Prince William and Kate Middleton married at the abbey, starting their new life as the Duke and Duchess of Cambridge.

Normally priced at £22 per adult, entry to Westminster Abbey is included with the London Pass.

Prince Harry’s parents, Prince Charles and Lady Diana Spencer, were married at St Paul’s Cathedral on 29 July 1981.  It is believed that Prince Charles chose the cathedral over the much smaller Westminster Abbey as part of his plan for the couple to become ‘the people’s Prince and Princess’.  The Prince wanted a venue capable of producing a great spectacle for the TV audience, and with 3,500 guests St Paul’s was the perfect alternative.  London Pass holders can recreate the occasion as they walk the aisle.

Normally priced at £18 per adult, entry to St Paul’s Cathedral is included with the London Pass.

Visitors using the London Pass to enjoy these and other London attractions save money on the cost of paying individually at each site.  And at some of the most popular sites, like the Tower of London, they also save time with fast-track entry. A one-day London Pass costs £66 per adult and £49 per child, but two-, three-, six- and even 10-day passes are also available.