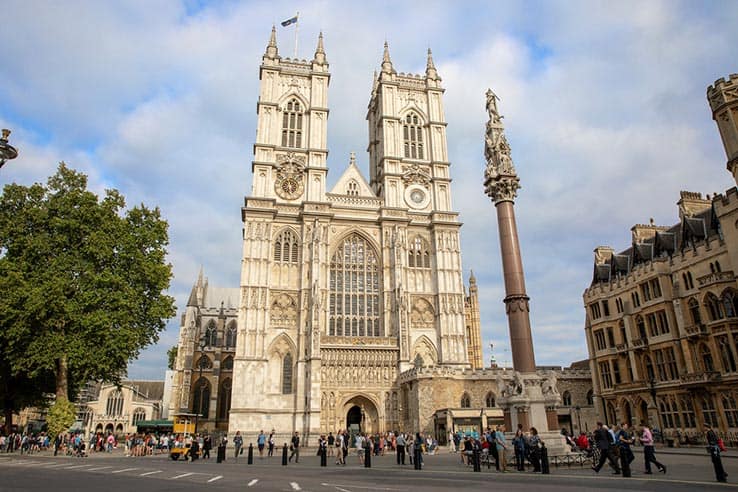 Learn more about the iconic monarch through the locations that shaped her life24 May 2019:  Today marks the 200th anniversary of the birth of one of Great Britain’s most important monarchs, Queen Victoria – and visitors to London can explore her life and legacy with the popular London Pass (www.londonpass.com).

With access to over 80 top attractions in the UK’s capital city, The London Pass (www.londonpass.com) includes a range of sites with close connections to Victoria, allowing pass holders to learn more about the iconic monarch through several of the locations that shaped her life.

Queen Victoria spent her childhood at Kensington Palace. As one of central London’s royal residences, Kensington Palace has been a home to the royal family since the 17th century. Now it is one of London’s most exquisite palaces and the official residence of the Duke and Duchess of Cambridge. Starting today, a new exhibition focuses on Victoria’s childhood, including a scrapbook of mementos going on public display for the first time.

Normally priced at £19.50, entry to Kensington Palace is included with The London Pass.

Visit the site of Victoria’s 1838 coronation at the UNESCO World Heritage Site of Westminster Abbey  –  to which she returned in 1887 to celebrate her Golden Jubilee, marking 50 years of her rule. This beautiful gothic church is also home to paintings, beautiful stained-glass windows and other religious artefacts alongside its prestigious 450 tombs and gravesites. Also nearby, take a short stroll to Buckingham Palace, the centre of Britain’s royal legacy. Notably, Queen Victoria was the first monarch to permanently rule from Buckingham Palace. Visitors to London should not miss the impressive Queen Victoria Memorial opposite its gates, built to commemorate her death in 1901.

Normally priced at £23, entry to Westminster Abbey is included with The London Pass.

Take a tour of the iconic Royal Albert Hall, one of London’s most prestigious historic buildings, named by Queen Victoria in memory of her beloved husband, Prince Albert, who died in 1861. London Pass holders can join the Hall’s guides as they take visitors on a journey through the Grade I-listed building to learn more about its royal patronage and unrivalled performance history. Don’t miss the nearby Albert Memorial in Kensington Gardens which was commissioned by Victoria.

Normally priced at £14.50, entry to The Royal Albert Hall is included with The London Pass.

A short walk from The Royal Albert Hall is the V&A Museum which holds rare photographs of the monarch alongside an impressive collection of art and sculpture. Victoria herself laid the foundation stone of the museum in 1899, and her stunning sapphire and diamond coronet is now part of the V&A’s jewellery collection, marking the 200th anniversary of her birth.

General entry is free, but London Pass holders can gain additional access to selected paid exhibitions or receive a free V&A guidebook during their visit.

A 30-minute train ride from central London, London Pass holders can discover one of London’s most iconic castles, at which Queen Victoria resided for parts of her reign. As the oldest and longest occupied castle in the world, Windsor Castle has been home to over 39 monarchs throughout history. As a young Queen, Victoria used the famous Grand Corridor for games of shuttlecock.  Her 20th birthday ball was held at the castle in 1839; and Victoria proposed to Prince Albert at Windsor Castle in October that same year.

Normally priced at £22.50, entry to Windsor Castle is included with The London Pass.

The London Pass gives holders access to a choice of over 80 popular tourist attractions across the city. It is available for either 1, 2, 3, 6, or 10 consecutive days, with significant savings on pay-at-the-gate prices. To make the most of London’s royal history, London Pass experts recommend a three-day pass, priced from £125 per adult and £89 per child aged 5-15 years.  Passes can be collected in London, shipped or downloaded and used digitally via the London Pass smartphone app.

For more information on The London Pass, visit: www.londonpass.com