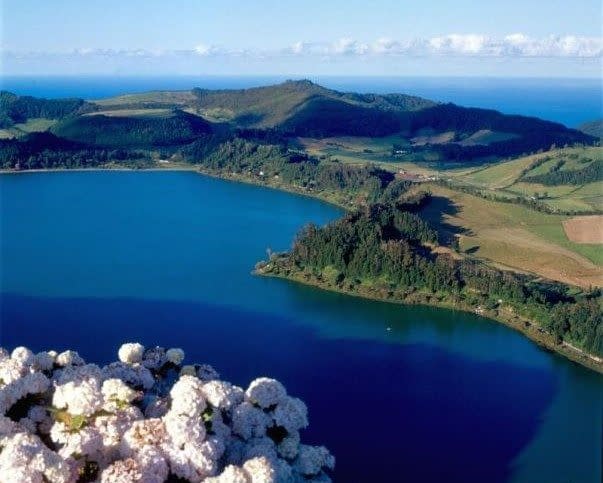 Re-Branding A Destination:
Advertising for The Azores

KBC were tasked with launching a brand new look for The Azores. Our objectives were to bring The Azores to a wider customer base to promote their accessibility and diversity. KBC wanted to raise the profile of The Azores beyond their traditional target market and increase overall visitation to the archipelago.

KBC appointed a creative agency to create a series of advertisements for The Azores. The brief was to use strong messaging and inspiring imagery that allowed consumers to picture themselves in destination. KBC approached The Azores official airline SATA International for further support, maximizing the reach of this creative campaign. The advertising collateral created included digital ads, print adverts and consumer advertising in central London.

Partnering with leading tour operators, KBC offered added value to The Azores with digital traffic and inquiry driving opportunities which included the publication of carefully timed blogs and articles in mainstream and specialist press. KBC also secured attendance for The Azores and the consumer show Destinations. 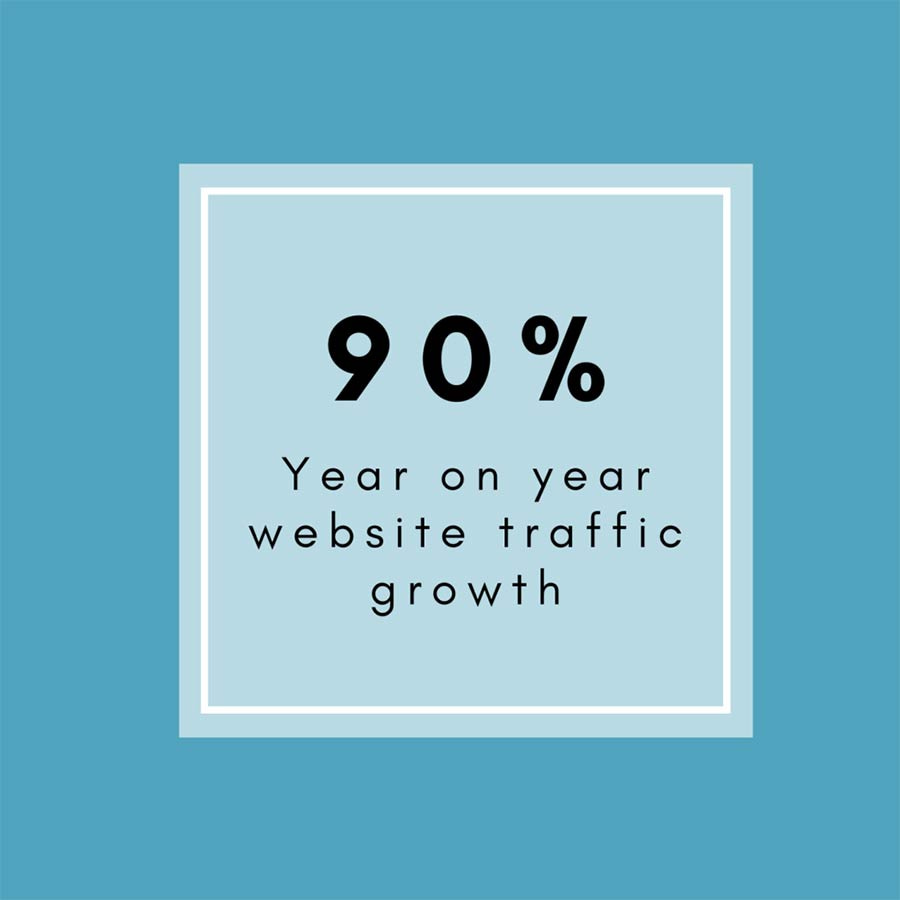 “KBC has delivered an innovative and effective campaign with results beyond our expectations. They are a really professional outfit, and their staff have the right technical experience and industry knowledge to offer sound advice to specialist destinations like ours. They are a part of our team and a pleasure to work with.”