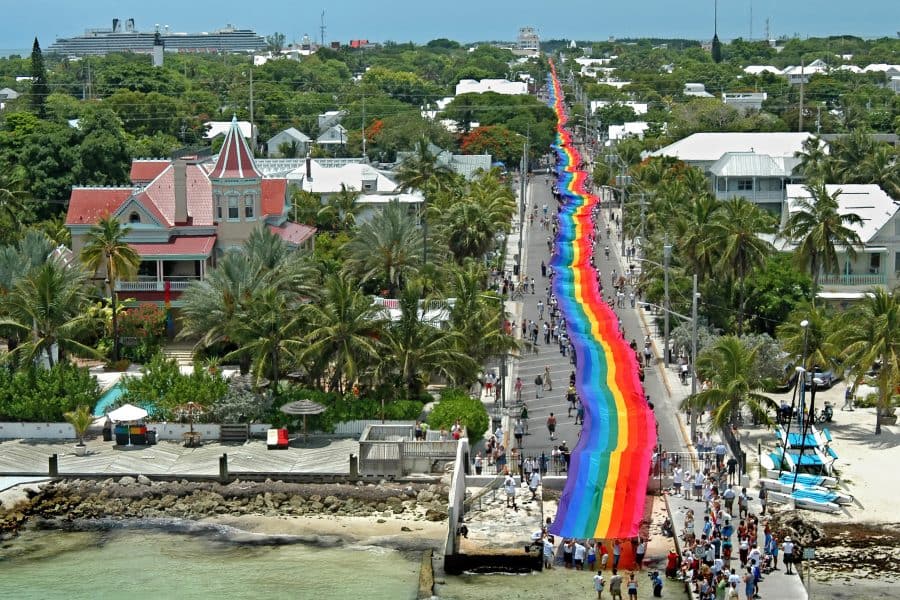 The Florida Keys & Key West has become a leading global destination for LGBTQ+ travel. The destination embraces tolerance and celebrates diversity with the ethos ‘One Human Family‘. Our brief was to develop relationships with influential media to raise awareness of The Florida Keys as a welcoming LGBTQ+ destination for UK travellers through media coverage and social media marketing. To achieve this, we created a campaign centered around Brighton Pride, the UK’s biggest LGBT festival.

We crafted a multi-faceted campaign with four stand-out elements: our VIP Hospitality Event – departing central London on a special ‘Florida Keys Rainbow Bus’, we brought VIP guests including journalists and influencers to Brighton Pride, held in the city’s iconic Preston Park. The guests were hosted in a Keys themed VIP area with superb views of the main stage. Social Media Marketing – we crafted a series of One Human Family social posts and encouraged the use of a dedicated hashtag #FLKeysPride. Print Advertising – in collaboration with the Brighton Argus, we produced a two-page advertorial as well as a full page advertisement which was featured in its special Pride issue, reaching a supportive and inspirational LGBTQ+ community; and a Brand Collaboration – we joined forces with iconic LGBTQ+ publication Gay Star News on content creation to showcase The Florida Keys & Key West as a leading destination for its audience.

As a result of this campaign, KBC forged new and lasting relationships with target media and influencers in the LGBTQ+ travel sector. The campaign and its supporting media visits to The Florida Keys & Key West generated significant coverage across multiple target publications in print and online and new relationships with target media generated by the campaign resulted in significant coverage for the Keys in target titles. The campaign’s legacy continues to this day with recent initiatives including an inspiring collaboration with award-winning OutThere. 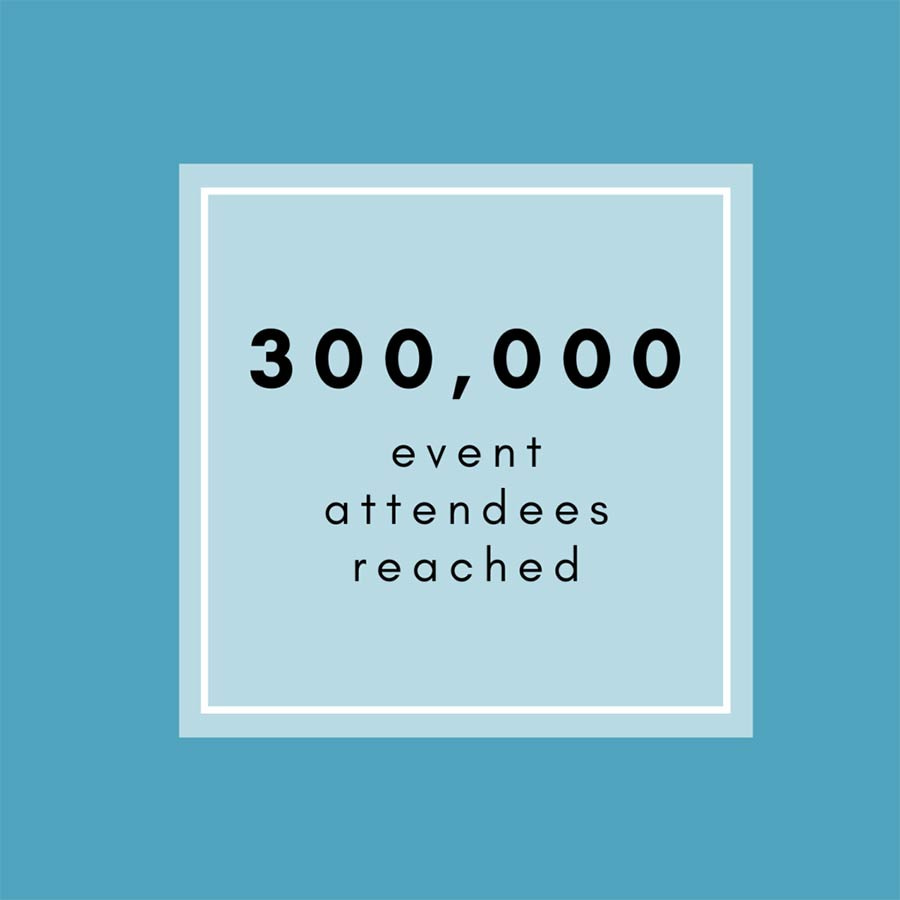