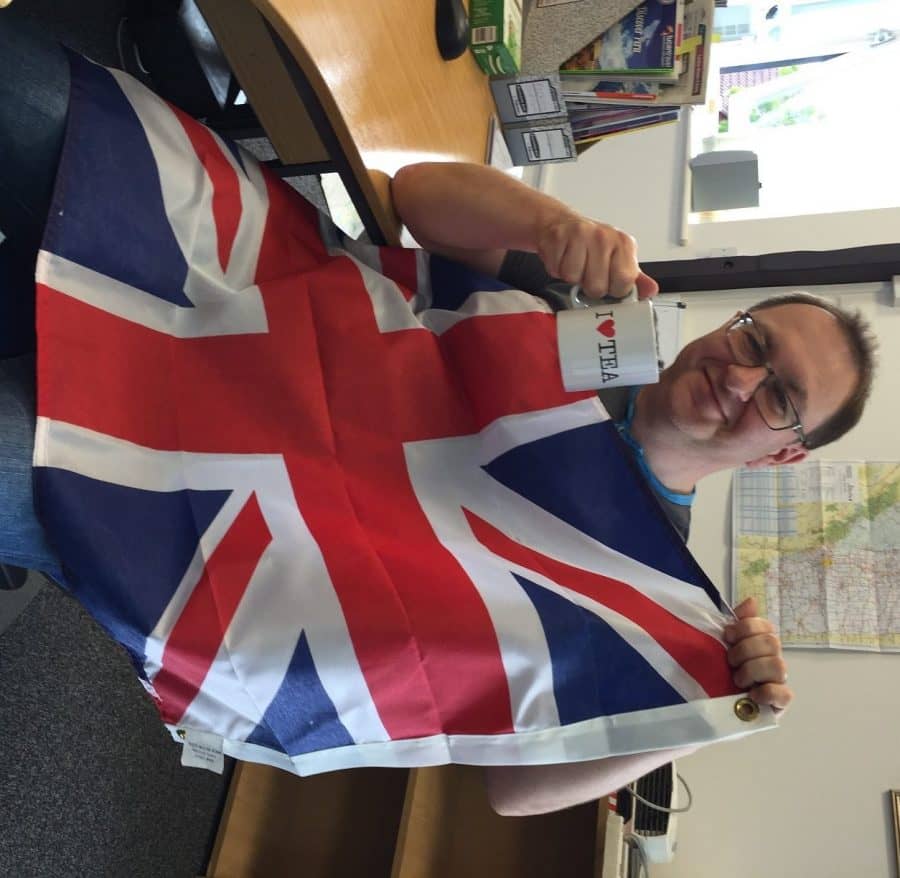 BREXIT: KEEP CALM AND CARRY ON

Yesterday morning I took my usual look at the TTG and Travel Weekly websites to keep myself up to date with the latest news in the UK travel industry.

Apart from one very brief mention at the bottom of the Travel Weekly news page, only to be found by scrolling all the way down, one word was conspicuously absent: Brexit.

That might come as something of a surprise to overseas tourism organisations and hoteliers, who have been wondering about the likely impact on their business and visitor numbers of the decision made by the UK on 23 June to leave the European Union.

But to me, it was a welcome indication that a realistic perspective may be returning to the industry.  And perhaps to the overall debate about Brexit.

In recent weeks the KBC team has had many conversations with overseas-based clients on this subject.  I always start by pointing out that we live in the age of hysteria.

The run-up to our EU referendum saw campaigners on both the Remain and Leave sides seeking to make maximum impact by trumpeting the scariest, most emotive arguments they could find to support their point of view.  Often, these arguments bore little relation to reality.  In some well-documented cases, the campaigners peddled downright lies.

Nevertheless, these arguments were slavishly reported by a UK media that became increasingly polarised as the debate continued  –  which in turn set the tone for overseas reporting on the whole subject.

And so the domestic Brexit hysteria spread around the world.  I suspect that the average person in the US or Canada looking at international news would have wondered whether the Brits were working themselves up towards some kind of civil war!

Thankfully, no.  But it is in this context that we should also view the reporting SINCE the UK’s vote to leave the EU.

For many who were on the Remain side, the slightest indication of an economic slowdown is proof that the apocalyptic predictions of a post-Brexit recession are immediately coming true.  For a lot of Brexiteers, every EU statement about the complexities of restructuring our relationship adds to the certainty that this divorce from those bureaucratic Europeans cannot come soon enough  –  we’ll be just fine.

Consider this article from the left-leaning, pro-EU Guardian.  Then take a look at this one from the conservative, largely pro-Brexit Telegraph. That’s how polarised things still are, with well qualified, experienced people disagreeing profoundly on whether leaving the EU will be a very bad or a very good thing for the UK.

Bear in mind too, that the sources for economic data and analysis are often commercial organisations.  It is in their interest to make their findings as attention-grabbing as they possibly can.

Faced with all this, I take a very pragmatic view of the prospects for the UK’s economy, which I can sum up as follows:

So what does this mean for outbound travel?

Simple.  The Brits will STILL travel.  It’s in our DNA and we consider our vacation a necessity, not a treat.

Right now, our pound is worth a bit less overseas, so some British travellers will probably be a little more budget conscious while they are abroad.  But the pound has stabilised and made something of a recovery since the immediate post-Brexit fall in value.  In any case, we are used to the effects of currency fluctuation.  We don’t generally let it spoil our vacation!

Might we start to see a shorter lead time for overseas vacation bookings?  That’s possible.  It’s usually what happens when there is any uncertainty about.  So in the short term hoteliers, operators, airlines, car rental companies and receptives might find themselves adjusting to a different business rhythm.  However in my opinion it will not be long before the traditional booking patterns are re-established.

There has been a lot of media speculation that, given the currency situation, Brits will choose to vacation in our own country rather than travelling abroad.  It will be much cheaper, right?  Well  –  yes and no.

The weakness of the pound means that Britain is great value for visitors from abroad too.  They are already booking to come here in big numbers.  That means our hotels are able to charge top dollar … so in fact we Brits are probably not going to save much money by staying at home.  We might just as well jet off overseas!

As I write, it is just under six weeks since the UK chose Brexit, and the world has not ended.  And although we have some interesting times ahead, I do not expect it to.  Whatever happens, the UK will adapt to meet the challenges.

As we say (usually while drinking tea): Keep Calm, and Carry On.