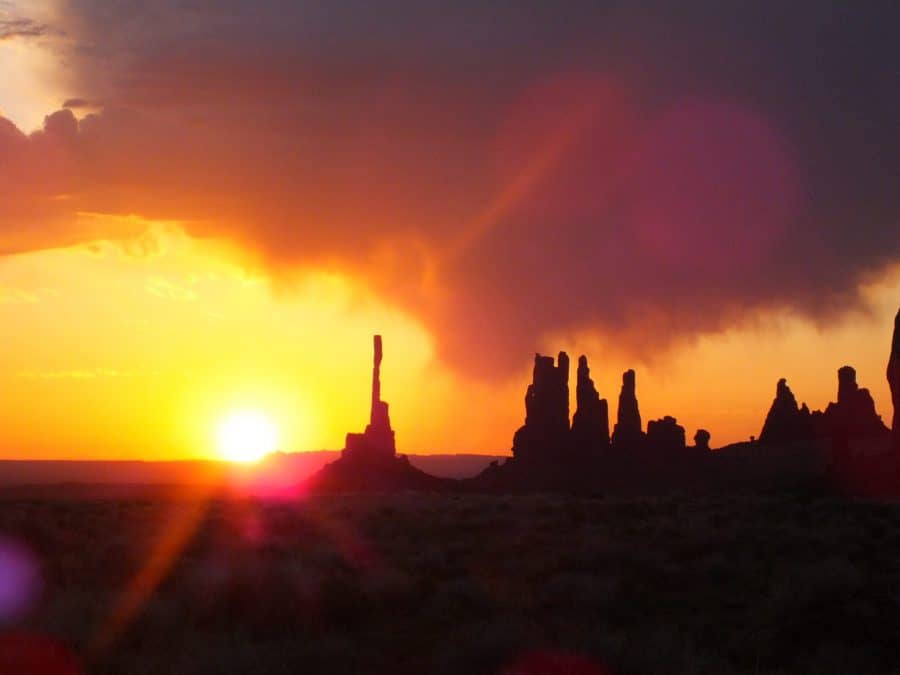 As KBC’s newest recruit it seems only fitting I make a proper introduction; my name is Hayley, I am KBC’s new Accounts Assistant, and, as you may have already guessed, I am a little bit mad on North America.

Having always had an inherent fascination for wild things and untamed places, the frontiers of America and Canada were a natural draw for me. A childhood fascination with my family’s Canadian ancestry soon developed, with the help of Jack Kerouac (among others), into a deeply ingrained passion – so much so, I dedicated four years of university to the study of the United States – graduating with honours from the University of East Anglia’s American Studies programme in 2014. UEA gave me the opportunity to study abroad, spending a year majoring in American Literature at Roanoke College in Virginia – an experience which very literally changed the person I am and the perspectives I hold today.

Between holidays to the West coast and a creative arts trip to New York City, I had already seen how varied and awe-inspiring both the American metropolis and the American wilderness could be, but, it was the opportunity to study abroad that sparked the real wanderlust in me. To date, I have had the privilege of visiting 23 US States – and I am always planning the next great American road trip.

My Top 5 US highlights:

I will never tire of visiting Northern California. My first experience of the United States was stepping off the plane at SFO to meet my aunt and uncle, then resident in a small town not far from Sacramento. Within hours of leaving the city we were in wilderness. From the giant Redwoods of the Northern coast, to the magnificent Yosemite National Park and calm mountain paradise of Lake Tahoe, Northern California will always be one of my favourite places in the world.

Although I am always drawn to wilderness, San Francisco had always been on my bucket list. In fact as I am writing this, it is four years to the day since I was last in the city, meeting friends in China Town and haunting the shelves of the iconic City Lights Bookstore. San Francisco has a lot to offer – but gems like the Bay City of Sausalito, and the district of Haight-Ashbury are not to be missed for those wanting a different perspective on life in the big city.

Zion National Park sparked my love affair with Utah and the State is already a dream destination for future road trips. Camping just outside the park itself, stepping into Zion is bewitching. Whether walking the Virgin River on the dusty canyon floor, hiking The Narrows waist deep in water, or reaching the dizzying heights of Angels Landing, each perspective of Zion was more beautiful than the next.

Travelling as part of an organised tour group, we were lucky to spend a night as guests of the Navajo in Monument Valley – an experience I will never forget. After traditional food and music we were taken to a secluded area of the valley where we would spend the night in a Navajo Hogan. The Hogan was cool and roomy but a night under the stars in the silence of the valley was too big a draw for the group, so in absolute darkness we lay out our sleeping bags on the ochre red sands and fell asleep by light of the stars.

Oh boy did those mosquitoes love me – thankfully not as much as some of my companions but never have I felt so helpless as when trying to fend off thousands of tiny biting creatures. Several cans of DEET later, we ventured into San Antonio; a beautiful Texan city, home to the Alamo Cenotaph and whose quaint, almost European feeling downtown sprawls the banks of the San Antonio River.

South-Western Virginia will always feel like home to me. Having spent a year living in the small town of Salem, home to Roanoke College, I have developed a great fondness for the Blue Ridge Mountains. From the up-and-coming city of Roanoke, to the rural delights of Floyd, Pembroke and Catawba, whether you are in search of picturesque vistas, traditional bluegrass music, beautiful hiking or just a really good bite to eat – you can’t go wrong with Virginia. But that’s a topic for another blog.

Truthfully, this list could be a lot longer, but I will leave you with the dream of adventures still to come; Grand Teton and Yellowstone National Parks, Asheville, North Carolina, Charleston, South Carolina, the Great Smoky Mountains of Tennessee and the wild western coast of Canada.